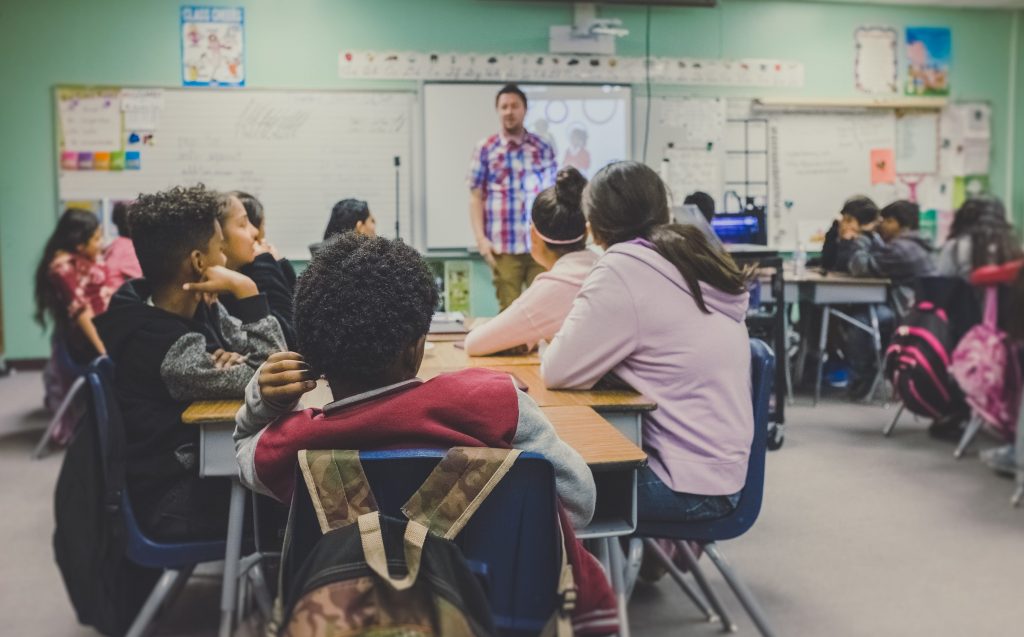 Coming up from a ‘B’ grade in 2018, Alachua County Public Schools earns an ‘A’ this year. There are also multiple individual schools that have boosted their grades since 2018 because of students scoring higher.

Here is an excerpt from the Alachua County Public Schools Press Release:

“The Florida Department of Education released the 2019 school grades earlier today, and they show that the district is one of 24 statewide to earn an ‘A’ grade. They also show that the number of local schools earning a grade below a C grade has dropped from six to three.

“The district’s two ‘turnaround’ schools both raised their grades this year. (Turnaround schools are those that must earn at least a ‘C’ grade within a specific time frame or face consequences imposed by the state, up to and including closure.) Metcalfe Elementary raised its grade from a ‘D’ to a ‘B,’ with exceptionally strong gains among its lowest-performing students. Terwilliger Elementary boosted its grade up to a ‘C,’ and was just six points away from earning a ‘B’ grade on a 700 point scale. Like Metcalfe, Terwilliger showed particularly strong improvements in the performance of its lowest-scoring students.

“Besides Terwilliger and Metcalfe, four other local schools were labeled as Differentiated Accountability, or ‘DA’ schools during the past year. That’s the state designation for any school earning below a ‘C’ grade. Of those four, Alachua and Rawlings elementary schools also boosted their grades to a ‘C’ in 2019, up from ‘D’ grades in 2018.”

Congratulations to all of the schools in Alachua County that made this achievement possible. Thank you to those who work tirelessly to educate the young minds in the community. Your hard work does not go unrecognized! 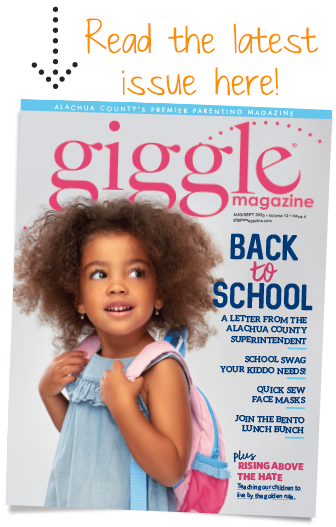