Home » latest post » Challenge Denied: Your tween and the internet 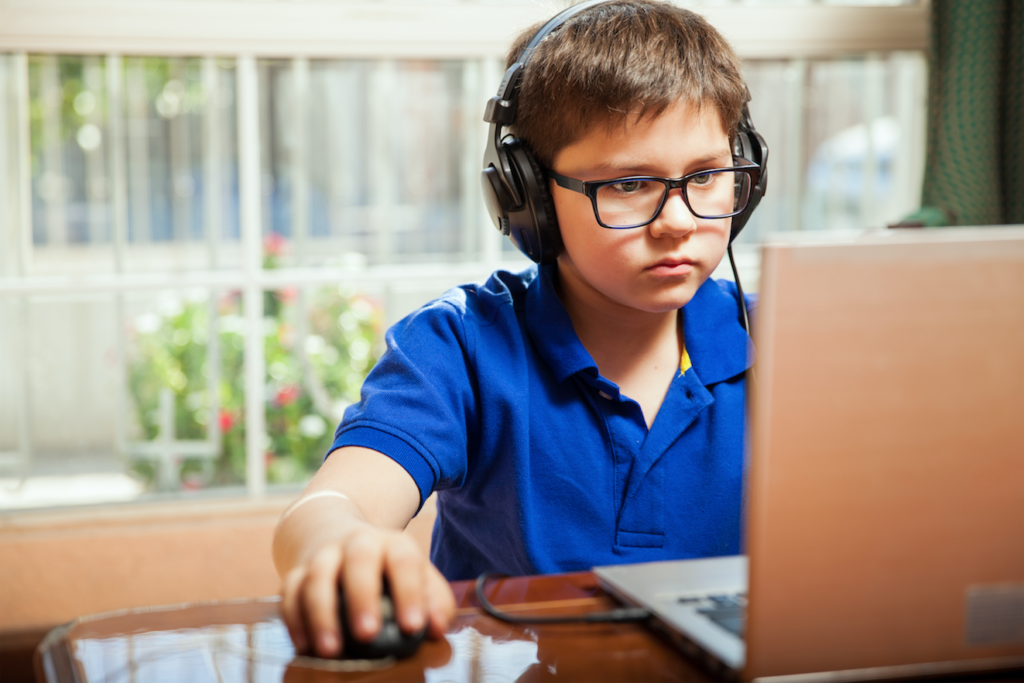 As a parent of tweens navigating uncharted waters with social media and the internet, new trends have appeared that make your job even more difficult. Most of us have heard of the Ice Bucket Challenge that raised money for ALS research. Yet there have been a number of social media challenges posed by young adults that could be extremely dangerous, and in some cases, even fatal.

Take the Tide Pod Challenge. It may seem ridiculous, but these laundry pods that resemble candy have many young adults challenging others to consume them and even film it for social media. According to the American Association of Poison Control Centers, in the first month of 2018 alone, at least 86 cases of intentional misuse of the laundry packets were reported among teenagers. In 2017, there were only 53 in total. If someone swallows a small amount of the concentrated detergent in the pods, it could result in diarrhea and vomiting. It can even creep into the lungs and burn the respiratory tract, making it incredibly difficult to breathe.

Unfortunately, this is not the first of dangerous tween/teen challenges. The cinnamon challenge is another tween fixation that circulated on YouTube. Doctors have warned against this dangerous practice that requires someone to swallow a spoonful of cinnamon in 60 seconds without taking a drink of water. Physicians explained in their 2013 Pediatrics report that because cinnamon is caustic, the challenge can cause throat and respiratory issues, including choking and a potential collapsed lung.

Parents may feel helpless against these types of influences, however, there are things you can do to combat frightening social media challenges and negative influences. “In our school, we are particularly emphasizing ‘netiquette’— etiquette online,” Stacy Fournier, media research teacher at Queen of Peace Catholic Academy, said. “Beginning in the fourth grade and especially emphasized with our fifth grade and middle schoolers, we teach what it means to be a good internet citizen. This extends itself to social media and being susceptible to dangerous trends. I think this is something that schools nationwide are doing as well.”

As parents, it is important to be vigilant. For some that means severely restricting exposure to online content. “As a parent, I just don’t think my sixth grader is ready for these types of things,” Suzy Carlisle, mother of a tween, said. “We do not allow her to be on social media for these reasons, and we won’t entertain it until at least high school.”

Although restriction is an option, social media and internet exposure are inevitable and preparing children for those encounters is important. “I take opportunities to discuss trends and things I see in the media with my daughter, who does have a phone that I monitor periodically,” Jennifer Bhatia, nurse practitioner and mother of a 13-year-old, said. “I feel like the best thing that I can do for both of them is to be open and honest about situations that happen. Although the Tide Pod situation was dangerous, I used it as an example of something stupid kids can do when feeling peer pressure and urged them to never fall for it.”

In the age of the internet and social media, it is vitally important that parents stay abreast of viral challenges and keep an open line of communication with their children, especially as they enter the tween years. 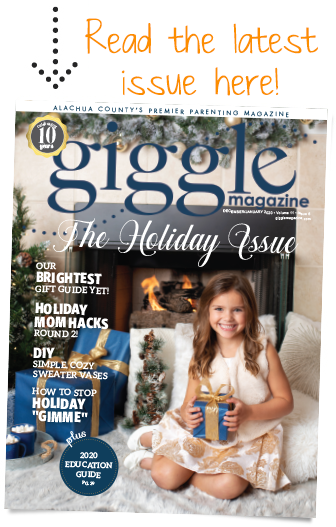