Home » latest post » Growing Up Too Soon: What is Precocious Puberty? 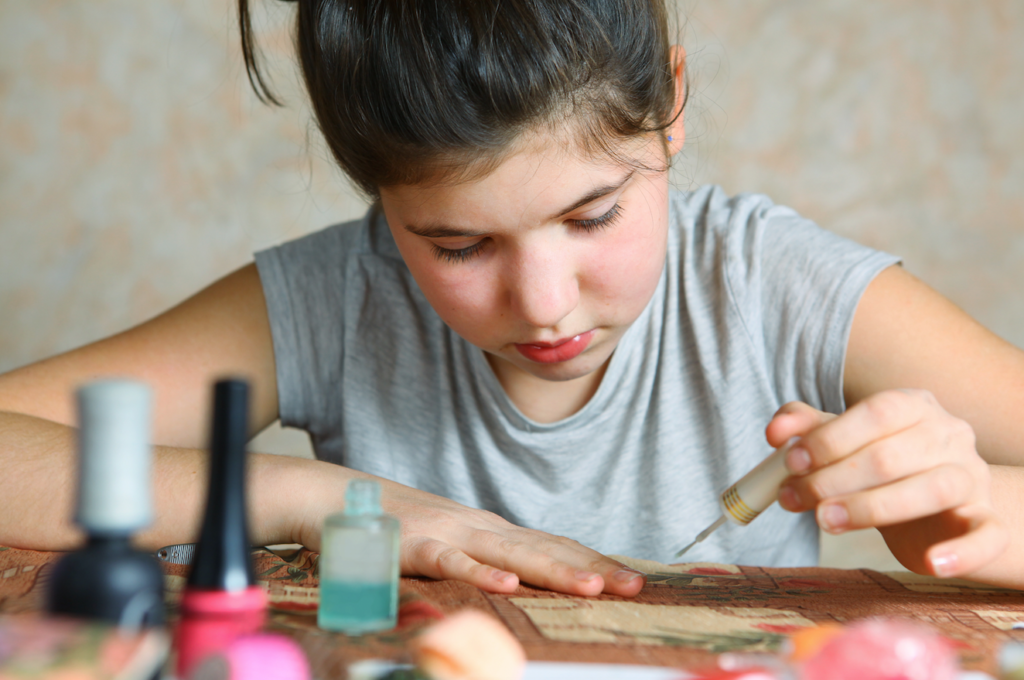 As parents, it always seems like our children are growing up too fast — faster than we did for sure! And sometimes they really are. What if your child is actually entering puberty before he or she should? How early is too early, even by today’s standards, for their bodies to start changing?

Puberty in itself includes rapid growth of bones and muscles, changes in body shape and size, and development of the body’s ability to reproduce. The Mayo Clinic defines precocious puberty as the process by which “a child’s body begins changing into that of an adult (puberty) too soon.” What age is “too soon”? We normally think of children entering puberty during middle school, although some begin toward the end of their elementary school years and some don’t start until they are in high school; both are still considered “normal.” It is when puberty starts to happen before then that you should be concerned. Puberty that begins before age 8 in girls and before age 9 in boys is considered precocious puberty.

“True precocious puberty is pretty rare and is estimated at about one in 5,000 children. It is about 10 times more common in girls than in boys. In my practice, I see no more than 1–2 cases per year,” said Dr. Mary Grooms of Gainesville Pediatrics. Dr. Grooms said that statistics indicate that precocious puberty diagnoses are on the rise, and there is evidence that girls adopted from developing countries may be at particular risk. Any pubertal development in boys under age 9, in Caucasian girls under age 7, or in African American girls under age 6 is considered abnormal and warrants further evaluation by the child’s pediatrician. Once a child is determined to be at risk for a diagnosis of precocious puberty, they are typically referred for a pediatric endocrinology consult, lab work and a special X-ray called a “bone age” X-ray to determine skeletal age relative to chronologic age. According to the Mayo Clinic, children with precocious puberty tend to have an older bone age than they should. Their bones mature rapidly and stop growing earlier, causing them to actually be shorter than average as adults

The pediatric endocrinologists evaluate all test results to determine what is causing the pubertal changes and what treatment(s) to pursue based on the child’s specific diagnosis and age. Treatment can include monthly injections of medication to delay further development until the child reaches a normal age for puberty.

Some of the signs and symptoms that accompany early or precocious puberty can include breast growth and first period (menarche) in girls, and enlarged testicles and penis, facial hair (usually grows first on the upper lip) and a deepening voice in boys. Both can experience pubic or underarm hair, rapid growth, acne and adult body odor. Extreme self-consciousness, especially in girls, as well as negative self body images are a concern as well. Precocious puberty can negatively affect self-esteem and increase the risk of depression and even substance abuse.

Some less concerning variants of accelerated pubertal development that Dr. Grooms tends to see more often than true precocious puberty include premature thelarche (isolated premature breast development due to intermittent estrogen secretion by ovarian cysts) and premature adrenarche (isolated premature development of pubic hair that is sometimes benign but can also sometimes be the first sign of true precocious puberty). “Oftentimes, even if we suspect that a benign process is at play, we will still recommend screening lab work and a bone age X-ray just to be sure that all is well with the child’s development,” she said.

“Whenever in any doubt regarding any aspect of a child’s development, I recommend a visit to the pediatrician to discuss any concerns,” said Dr. Grooms.