Home » latest post » It’s Not Me, It’s You: Time To Break Up With Some Common Household Items 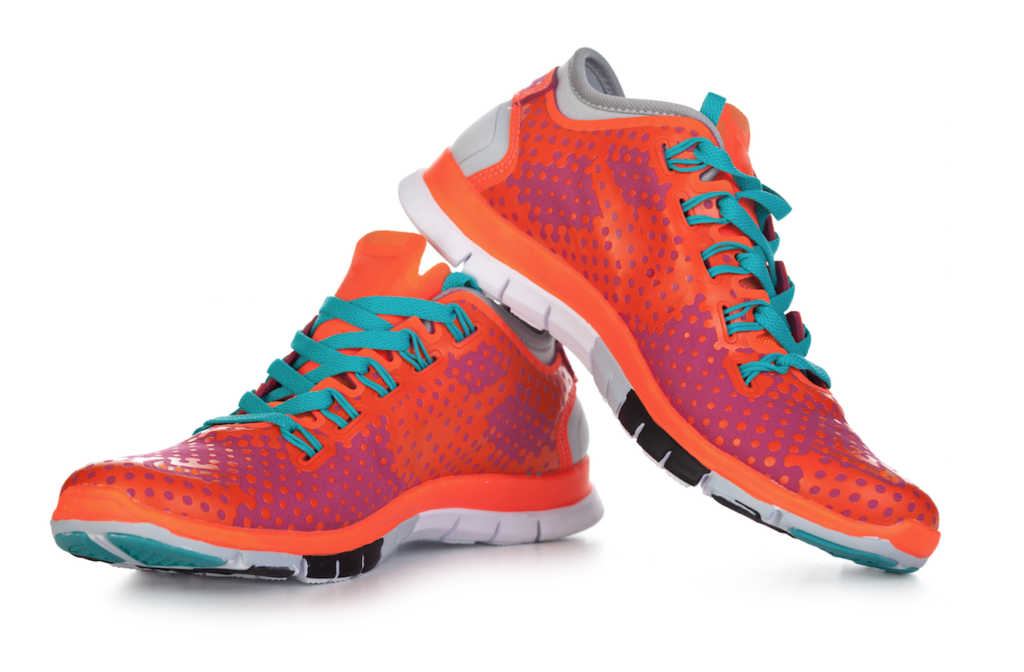 Germs are inevitable, and try as we might, we cannot avoid them. We know that exposure to different germs can either strengthen our immune systems or make us sick, and we do our best to invite in the good ones and fight off the bad ones. Unfortunately, many of us have items in our homes that do us no favors in the germ department, as they harbor bacteria and other yucky things and we are unwilling to part with them. I’m talking about things like your pillow, your mascara, your toothbrush — things that become like a warm petri dish for bacteria. And much like a bad boyfriend, viruses like the flu and norovirus can stick around for weeks on objects and surfaces, according to the CDC.

Kitchen items are especially vulnerable to store bacteria, like E. coli, staph and salmonella, as they come into contact with food like raw meat and our mouths. The No. 1 offender in the kitchen is the very sponge you use to wash your dishes — commonly reported to be dirtier than a toilet seat. YUCK! Sponges need to be replaced at least every other week, and they need to be washed in the dishwasher on the sanitize cycle, or be washed at 150 F to kill bacteria. Have non-stick cookware with scratches in the finish? Then it’s time to toss it. Harmful chemicals, such as BPA and perfluorooctanoic acid (PFOA), can leech into your food while you’re cooking.

This next item is near and dear to my heart (and head), and as much as I love it, I love living without bacteria even more. According to a study from Barts and the London NHS Trust, “up to a third of the weight of your pillow could be made of bugs, dead skin, dust mites and their feces.” My pillow is one of my favorite objects on earth, but just like yours, it should be replaced every 18–24 months to avoid cozying up to nastiness for years at a time. Bed sheets should also be washed on hot at least weekly, especially if you eat in bed, sweat a lot, or let your beloved animals share the bed with you.

Less endearing than my pillow, but infinitely more important — and dirty — is the toothbrush. This object needs to hit the trash after three to four months, and definitely after you’ve been sick. Don’t wait until the bristles resemble a porcupine — according to Registered Dental Hygienist Magazine, there are 20 billion microbes in our mouths at any given time, which means there’s plenty of bacteria on your toothbrush.

And now to hit me where it hurts. My makeup would find me guilty in germ court and lock me away forever. Even though we all know that bacteria gets transferred to our face from our makeup brushes, sponges and mascara every time we use them, we seem to cling to our favorite beauty items long past their healthfulness. You do not want to artfully apply Aeromonas (a main cause of gastroenteritis) when sponging on foundation. Mascara needs to go after three months and eyeliner can last up to six months — after that they become a breeding ground for bacteria. Makeup brushes and sponges also need a thorough cleaning at least once a week.

Running shoes —Replace every 300­–500 miles. After that the bend in the sole will increase your risk of injury.

Sunscreen ­— Replace at least once a year. If it becomes separated or clumpy it is no longer effective.

Hairbrush — If the bristles have started to separate or more than 10 percent of them are missing, it’s time to replace it.

Pacifier — Replace every two months or at the first sign of any damage.