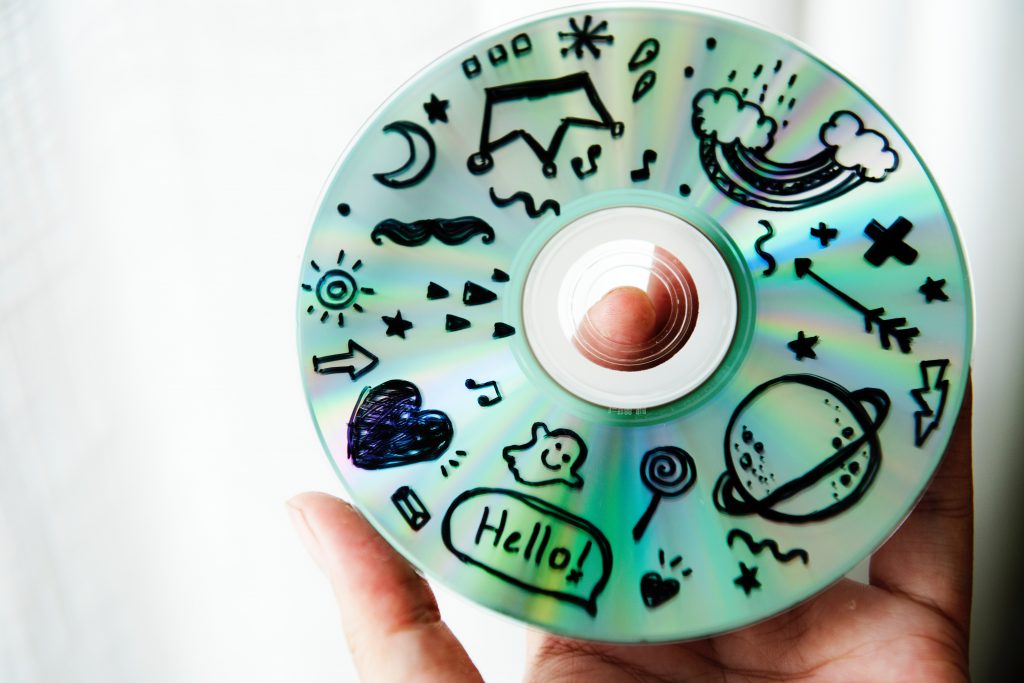 Car rides can by a chore when the only CDs you tossed in your center console are an assortment of KIDZ BOP. Your kids may love them, but you have had it with kids covering pop songs that have come and gone. Your time spent driving doesn’t have to be this way! Choose from this list of enjoyable albums full of catchy songs for endless headache-free travels. Better yet, all albums suggested are available on music streaming services like Apple Music, Spotify and even YouTube.

Disney Classics
Classic Disney movies, and their corresponding songs, bring about a sense of nostalgia for adults. However, the timeliness tunes can still be appreciated by younger audiences. Some Disney soundtracks, like Beauty and the Beast, Tarzan and Hercules, never get old (even on repeat). I am partial to the Tarzan soundtrack. Songs like “You’ll be in My Heart” and “One Family” by Phil Collins will be pulling on your heart strings during your next road trip.

Snacktime!
Do you remember the song “One Week” by the Barenaked Ladies? How about “Pinch Me?” What you may not remember is that the same band responsible for bringing you the 90s and early 2000s classics released a children’s album called Snacktime! in 2008. The album features a whopping 24 songs will similar sounds to their earlier works, but the lyrics are perfectly tailored to satisfy the music needs of your little ones. As an added bonus for parents, the song called Snacktime! features famous celebrities, including “Weird Al” Yankovic, calling out their favorite snacks (I must agree that honey roasted peanuts are delicious).

Lemonade
Beyoncé’s album of the same name is not appropriate for the littlest members of your family, but don’t be discouraged! Justin Roberts, an indie musician known with an impressive career in writing children’s music, released an album in 2016 called Lemonade. The collection of songs, including lemonade, dodgeball and treehouse, will have you reminiscing about the dog days of summer. Roberts’ incorporation of ukuleles and percussion will have you humming along as you would with the Lumineers, Vance Joy and other indie bands.