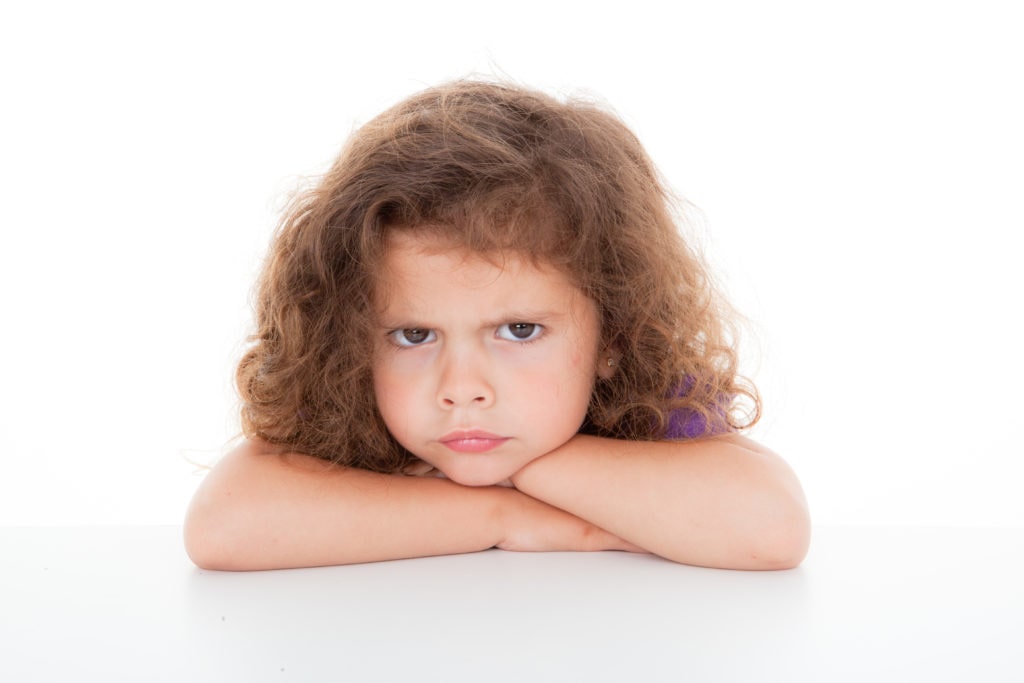 Temper tantrums can be equally frustrating for parents and children as as parents we want to focus stopping temper tantrums. However, they are a normal part of early childhood development, and one of the first ways that children show when they’re upset. The tantrums typically affect children in their toddler years and can last into age 5. The causes of tantrums can include feeling tired, angry or uncomfortable. Young children experience these emotions, and tantrums occur due to a lack of understanding how else to handle and express their feelings.

What the Experts Say

Because tantrums are a result of children being unable to calmly handle their feelings, parents can lead by example by remaining composed, showing children how to react when faced with frustration in the future. Stopping temper tantrums in little ones may take some time and understanding. Dr. Douglas Fields, author of “Why We Snap” says if parents seem irritated or angered, the problem could potentially become more complicated.

Abby Zachritz is a mother of five children, ranging in ages 4 to 11. Zachritz has changed her strategy of handling tantrums over the years, through learning what works and what doesn’t. Her treatment to tantrums has varied between children.

“Children aren’t taught to throw tantrums, it’s just part of being human,” Zachritz said, “with time and experience, I’ve noticed that each kid is different. Some of my kids need time and space to express their frustration, because you can’t talk them out of it. But they may want to talk through it.”

According to Fields, it is important to recognize that children can’t control their rage responses the same way that adults do. Parents trying to tell their children not to be angry are attempting to resonate with a part of the child’s brain that is not yet developed.

Jessica Rudolph has two young daughters, a 3-year-old and an 11-month-old. When her oldest starts to throw a tantrum, Rudolph tries to get down on eye-level with her and talk it out. If her daughter is too flustered and upset, Rudolph will try to distract her until she is calmer and her focus shifts.

“Once she has calmed down, we can go back to trying to talk it out,” Rudolph said, “sometimes in the moment there is no bringing them down, you just have to let them get it out.”
Dr. Fields also warns against suggesting a child’s anger is bad. Anger is natural and children should remain in touch with their feelings. Parents should rather help children focus on why they are angry, and serve as an example of better ways to handle those feelings. In the end, a patience, understanding and time will  result in  stopping temper tantrums in the long run.

FATIGUE/FRUSTRATION tantrums
When they’re hungry tired or confused by something.

THE remedy
Give your child a nap or snack, or if he or she is frustrated, try to calm them.

ATTENTION-SEEKING/DEMANDING tantrums Your child demands something from you or wants your attention when others are present.
THE remedy

Just say no. Smile and say you love them. Let your child have their tantrum and o er to talk when they’re calmer.

REFUSAL/AVOIDANCE tantrums Your child says no to everything you suggest.

THE remedy
Go easy, let them skip snack time if they said no. Avoid yes/ no situations by stating what’s going to happen. “10 minutes ‘til bedtime,” is better than “Time for bed!”

DISRUPTIVE tantrums
These are the ones that occur in public places like restaurants or stores.

THE remedy
Unless your child is having a rage tantrum (below), place them in a room by themselves and give them a timeout. If you’re not at home, take them outside. Teach your child that they won’t get attention from you or others by misbehaving.

RAGE tantrums
Your child loses control physically and emotionally. (Screaming, kicking and striking out.)
THE remedy
Hold your child if they will let you. Tell them you will hold them until they can get control of themselves. Be your child’s anchor, assure them you will not lose control, even if they already have.