Home » latest post » The Coffee Conundrum: Should you let your children drink coffee? 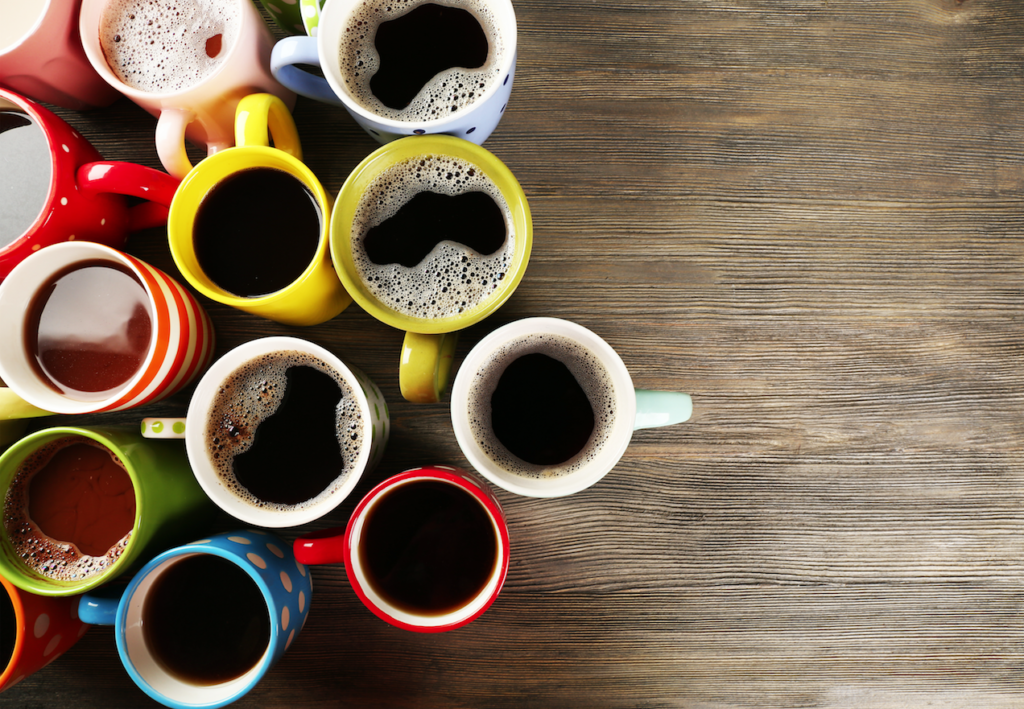 In recent years, young people have been choosing popular coffee houses like Starbucks or Dunkin Donuts as their regular hangout spot. Believe it or not, teens and tweens are not just there for the donuts and blended faux coffee milkshakes. They are gulping down the real thing. We’re talking dark, 115 mg injections of caffeine masked with sweet cream. This may be your beverage of choice, but should it be your child’s afterschool snack?

According to Kidshealth.org, caffeine is defined as a drug because it stimulates the central nervous system, causing increased alertness, a temporary energy boost and an elevation in mood. Although caffeine use may be safe for adults, it may not a good idea for children. The effects of caffeine can be stronger and more dangerous in young people.

According to the National Council on Strength and Fitness, caffeine is thought to have the potential to cause long-lasting effects on brain function when consumed during the formative years. For instance, caffeine use has shown to negatively impact sleep patterns, Teresa Bruney, clinical assistant professor at the UF College of Nursing, said. Caffeine disrupts the body’s sleep/wake cycle and can cause insomnia or trouble sleeping, and adequate sleep is needed for healthy growth and brain development.

Statistics from the NCSF demonstrate that caffeine intake among children and adolescents has increased by 70 percent in the last 30 years. Between 1999–2000, coffee accounted for only 10 percent of caffeine intake in young adults, according to the American Academy of Pediatrics. In just 10 years, this number increased significantly to nearly 24 percent of intake.

So, why this increase in coffee consumption among adolescents?

It is the new cool thing. With the explosion of coffee houses like Starbucks and Dunkin Donuts and an increased popularity of coffee shop study spots, kids are now more exposed to the drink. There is also a common, perpetual desire among young people to feel and be seen as older and more mature than they are. Coffee in one hand and a laptop in the other appears to be their premature ticket into adulthood.

Bruney said that there is a specific mg per kilogram of body weight amount of caffeine that is considered to be completely safe, just like with medications. “The smaller the child’s body, the less caffeine they can safely have,” she said. A safe dose of caffeine for children is about 0.5 to 1.0 mg/kg per day. “For example, if a child weighs 22 pounds, they could safely have 5 to 10 mg of caffeine per day.” That would be equivalent to about five to 10 Hershey’s Milk Chocolate Kisses, which contain about 1 mg of caffeine per piece.

If adolescents are going to consume caffeine, Bruney advised they drink decaffeinated coffee. But, most importantly, she encourages children and adolescents to drink lots of water. That is the best alternative.