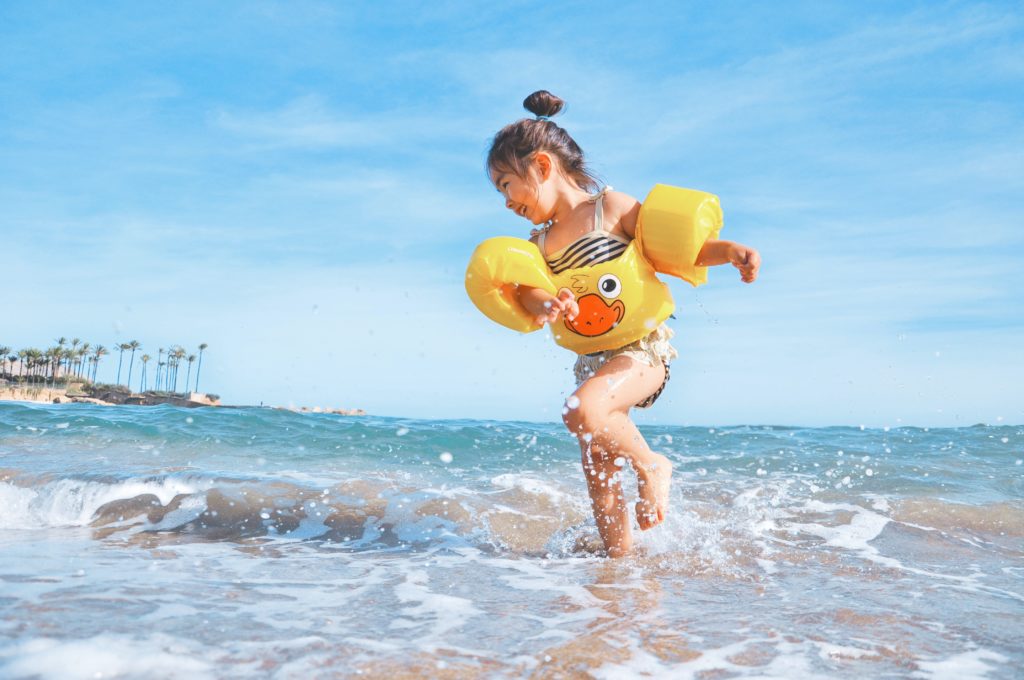 Nestled in the middle of the sunshine state, Gainesville provides plenty of opportunities for people to enjoy the outdoors. But, parents have to be careful about sun exposure and make sure they are protecting their children, especially infants. Nothing dampens a great day spent outside more than being stuck with a terrible, painful sunburn. And, sunburns can also lead to skin blistering, chills, fevers, headaches and overall sun damage, which typically occurs during childhood, said Dr. Maria Kelly, pediatrician and medical director of UF Health Pediatrics-Tioga. However, there are steps you can take to protect your child from the sun’s harmful rays.

Infants less than six months old should avoid direct sunlight because they are extremely susceptible to sunburns. Parents should place infants under the shade of a tree, an umbrella, their stroller or car seat canopy. Clothing can also be used to decrease sun exposure. This can be lightweight clothing or a cover-up to cover the arms and wide brimmed hats to protect the face and neck.

Dr. Kelly said parents can apply a small amount of sunscreen with a minimum SPF 15 to infants who are less than 6 months old to smaller exposed areas, including the face and extremities, if shade is not available. Parents need to keep in mind that sunscreen can take up to 30 minutes to be truly effective, she added. Older infants and children should also try to avoid direct sunlight, especially between the hours of 10 a.m. and 4 p.m. because this when the sun’s rays are the strongest. If they will be exposed to sunlight during that time, they can also use protective clothing or sunscreen. Kelly suggested purchasing clothing that offers additional sun protection, which is labeled with an ultraviolet protection factor (UPF). Sunglasses with UPF protection are also recommended for infants and children during periods of sun exposure.

Parents also need to remember that sun protection is not just important on a sunny day. The sun’s rays can reflect from sand, water, snow and concrete. And they should beware of cloudy days as well.

“These harmful rays, up to 80%, can still penetrate through clouds on an overcast day, so sun protection is essential even when it is cloudy outside,” Kelly said.

Kelly suggested using a water-resistant sunscreen and reapplying every two hours and again after swimming or sweating. If children are continuously swimming, sunscreen should be applied every 30 minutes. Make sure you liberally cover every area that is exposed, including the feet and face, avoiding the eyelids.

“Most sunscreens work by absorbing, reflecting or scattering sunlight,” Kelly said. “When choosing a sunscreen, it is important to look for the words ‘broad-spectrum’ on the label.”

This ensures the sunscreen will protect against the sun’s ultraviolet A and ultraviolet B rays. She also suggested parents select a sunscreen with an SPF of at least 15. Anything above SPF 50 has minimal additional benefits, she said. And while parents should look for ones with zinc oxide in it, they should steer clear of those with the chemical oxybenzone.

“It should be avoided as this chemical has been shown to have undesired hormonal properties,” Kelly said. It has also been known to cause allergic skin reactions.

If your child does end up getting a sunburn, you will know six to 12 hours after sun exposure, Kelly said. The greatest time of discomfort for your little one will be during the first 24 hours. Kelly suggested avoiding any home remedies for sunburns and stick to cool compresses, cool baths, additional fluids and moisturizing creams, such as aloe vera.

For painful sunburns, parents can relieve the pain with medication, such as acetaminophen or ibuprofen. If a child receives a sunburn that is blistering, the child is in severe pain or has a fever, they should contact their pediatrician, Kelly said.

“Opening blisters from a sunburn can result in infection so this should be avoided,” Kelly said. “Infants and children with sunburns should avoid sun exposure until the sunburn is fully healed.”

Parents should encourage day cares and schools to adopt sun protective policies and discuss their children being allowed to use sunscreen, sunglasses and hats while outdoors.

They should also discuss any concerns they have about sun protection with their pediatrician.

6 Best Self-Tanners For A Year-Round Glow

The Oaks Mall Is Now Open! 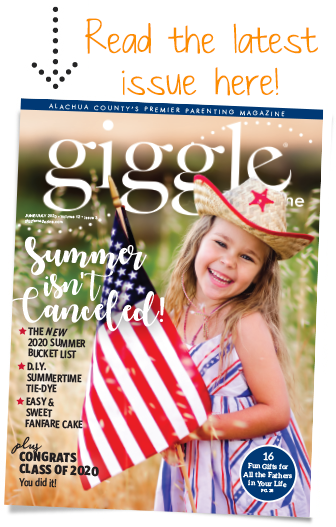