Home » latest post » Why is The Relationship Between Fathers and Daughters so Important? 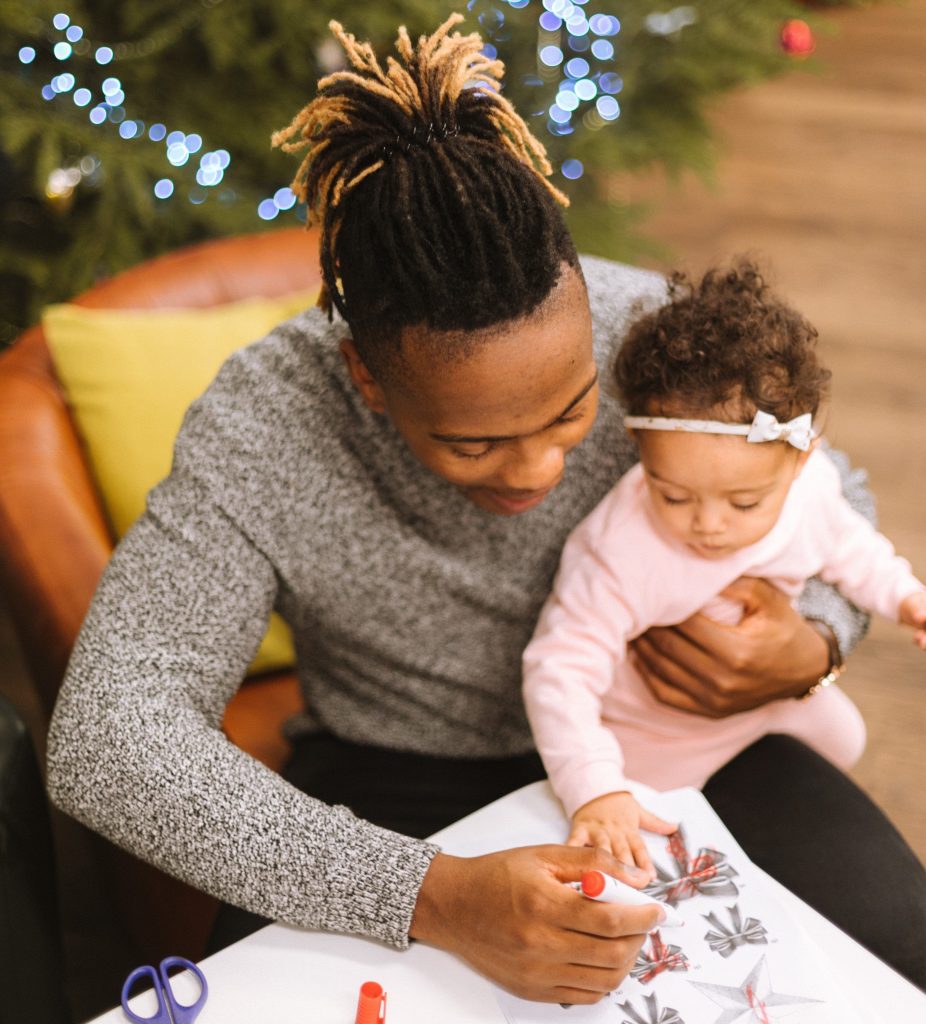 The relationship between fathers and daughters can often be hidden in the shadows of the “father-son relationship” and “like-mother-like-daughter” references. However, the influence of a father on their daughter can have a long-lasting impact on girls, especially throughout their teenage years. Improved academic performance, greater amounts of self-confidence and successful relationships are just some of the qualities within females who have had strong relationships with their father.

A father’s involvement in his daughter’s life starts to change throughout the years. One day, it’s coaching her soccer team and watching piano recitals. Then suddenly, puberty hits. This can take a hit on the relationship. Even the best of fathers may unintentionally start to turn away during this awkward stage of life. However, according to Psychology Today, this may be the time when girls need their father the most.

Girls with actively engaged fathers tend to be more successful academically, according to the Institute for Family Studies. A dad’s interest in their daughter’s schoolwork demonstrates the importance of education. According to Girls Inc., girls with strong relationships with their fathers are more likely to create successful careers.

Loving fathers can also greatly impact the future confidence and self-esteem of their teenage daughters. The support and praise of a father gives a daughter the ability to go forward in life with confidence. This applies to many areas of young adulthood, including body image and romantic relationships.

As girls go through puberty, the majority will most likely go through a phase of feeling uncomfortable in their bodies. For most, this is a normal part of growing up. For others, it can escalate into social anxiety or eating disorders. Fathers can play an important role by realizing that what they say impacts their teenage daughter more than they realize. Fathers who speak highly of other women and of their daughter create an environment where young girls are more likely to base self-worth off factors unrelated to their bodies and carry themselves with confidence.

Teenage years are also when girls start to become more interested in romantic relationships. According to Psychology Today, a girl’s early relationship with her father shapes her conscious and unconscious perceptions of an acceptable romantic partner. It is not uncommon for girls to pick partners with similar attributes to their fathers from appearance to personality traits.

Although it may be hard, as differences between dads and daughters become more apparent, the support and influence of a father is critical during these adolescent years. According to Georgia Spinner, a 21-year-old student at Santa Fe College, maintaining a relationship with her father throughout her teenage years made them even closer in the end. “I came to appreciate my dad more and spent more time talking and hanging out with him,” said Spinner, “we became closer the older I got.”

Georgia’s father, Bill Spinner, raised three daughters through their teenage years. According to Bill, he knew these difficult teenage years were a natural progression, and they came out stronger in the end. So, encourage your teen to hug her dad a little tighter and encourage a healthy relationship between the two! After all, Father’s Day is right around the corner!